The historic capital of Normandy, Rouen’s Gothic cathedral is the jewel in the crown of this city’s history and art. Nicknamed “city of a hundred spires” there is a wealth of places to visit. 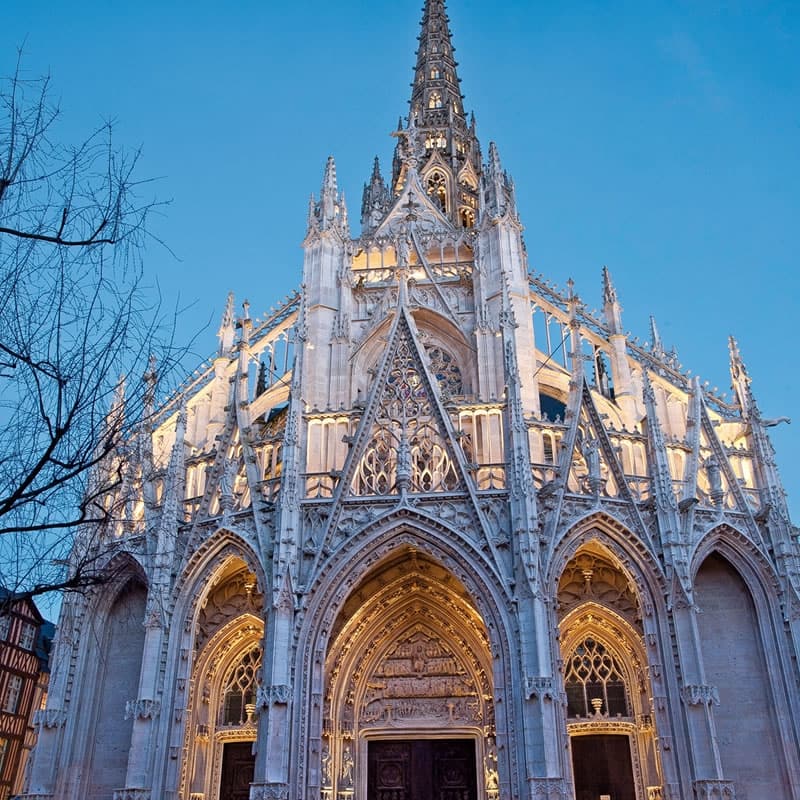 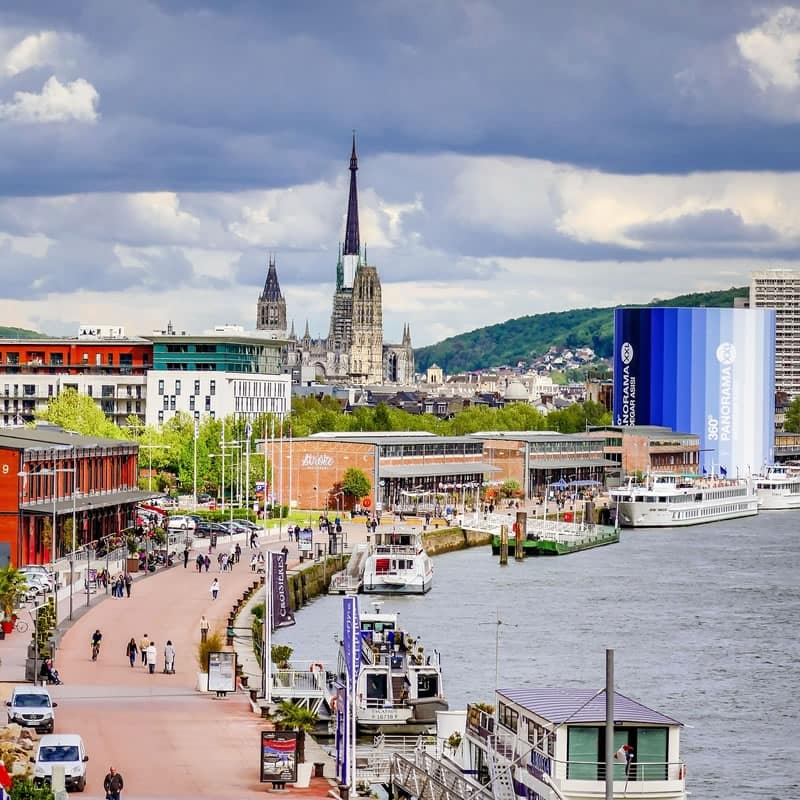 Rouen, capital of Normandy, is a vibrant and cosmopolitan city with a rich history that can be witnessed today with its striking medieval architecture. At its centre rises the impressive Gothic Notre-Dame cathedral that inspired Monet to paint it 30 times.

It houses the Grand Orloge, the oldest working clock mechanism in Europe. The Place du Vieux Marché was the setting of Joan of Arc’s execution by the English. Burnt at the stakes she became France’s hero, martyred and later named as a patron saint.

The square is now surrounded by half timbered houses, cafes and delicious restaurants with their terraces.

By train: Eurostar & local train – 1h 32mins from Paris
By car: 182Km from Calais and only 71Km from Dieppe 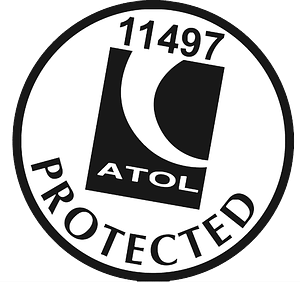